Source(Google.com.pk)
Death Poems contains many of our most read and commented on poems. Great suffering, such as when a loved one dies, drives us to find release and comfort through connecting with others who have experienced what we are going through. Just reading the stories and poems shared by people crazed by a similar grief to ours, can somehow actualize our feelings and bring solace to our grieving souls. It is our sincere hope that you find this comfort which you need.

The act of creating a poem is a memorial for one who has passed away. It is an act of spirituality. A memorial tells the world that while our loved one may be gone his or her spirit lives on. This individual will forever be tied together in the circle of life. Our Loved One's life mattered and continues to matter. Their acts of goodness and courage will never be forgotten. A memorial is a way to remember a loved one forever.

Death is a lesson to learn about
Death is a loss, without a doubt
Death is an unhappy feeling to have
Death is unpleasant on anyone's behalf

Death is a lingering crow always overhead
Death is a soul, done being fed

Death is cruel,
Death is unfair,
Why death?
Does death care?

Death is unkind,
Death breaks hearts,
Why death?
Do you like to part?

Death is here,
Death is there,
Why death?
Why be everywhere?

Death is the end,
Death is to die,
Why death?
To make people cry?

Death was created,
Death is still here,
Why death?
We live in fear,

Death is never what u expect, so expect the unexpected
Death is not for you, so please don’t give up
Death is forever, so don’t forget that
Jasmin Goldston 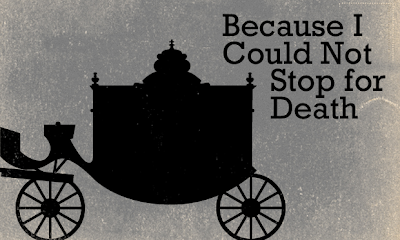